Get your grub on and enjoy some turkey, stuffing, and pumpkin pie, while remembering how much you have to be thankful for this year. We hope everyone has a wonderful start to the holiday season.

Music Review: Solange, “A Seat at the Table”

The third studio album by singer/songwriter Solange Knowles is by far her most impressive to date. Receiving wide critical acclaim and landing Knowles her first number-one album on Billboard 100 (US), A Seat at the Table is a powerful statement on black womanhood. Knowles’ vocals soar, never distracting from the Album’s core meaning, only signifying its force. Among the R&B, Funk, and psychedelic-soul tracks that make up the album, Knowles peppers in spoken word Interludes, recordings of her parents, her family, and herself, discussing black culture and their experiences with systemic racism in America. 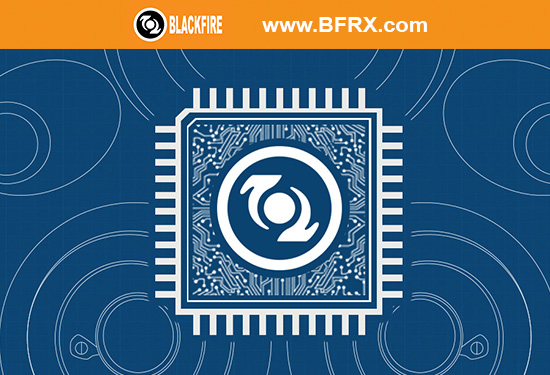 RPM streams up to 4K video and lossless 24-bit/192kHz Studio Quality HD audio to any device, any room - it’s how we make sure that there are no gaps or drop-outs in your music.

No matter how much bandwidth you’re using on your network, TIS makes sure that your speakers stay in sync.

When streaming to multiple devices, DSB keeps it all in balance, ensuring your devices have all the data it needs - exactly at the time it’s needed. 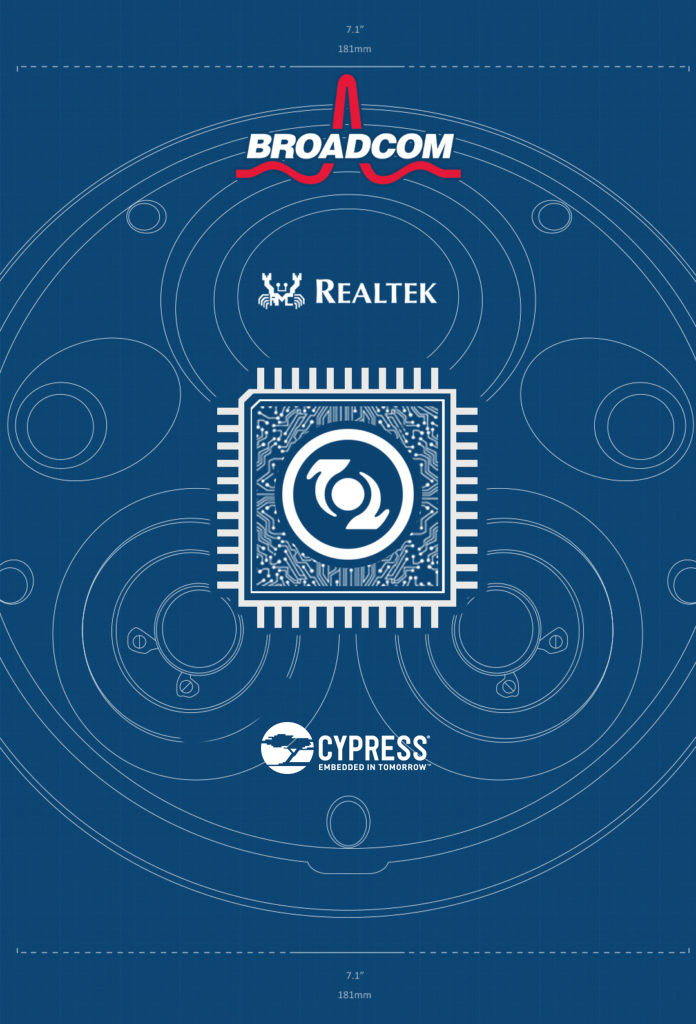 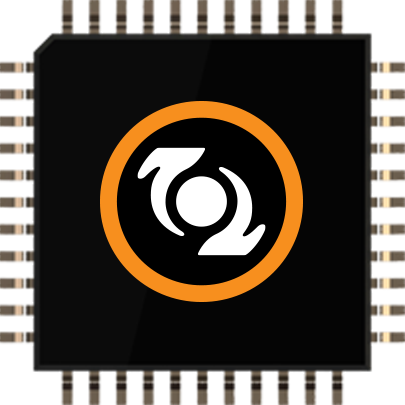 The Blackfire RED framework works with any Wi-Fi chipset. So whatever hardware or OS you

Wi-Fi products from the following companies are powered by Blackfire

Some wireless audio systems are so susceptible to signal interference that they compensate by buffering the signal data before they start to playback. Without buffering on these systems you’d hear drop-outs due to the lost audio data.

Today’s most popular wireless speakers use a conventional WiFi protocol which has to queue the data. When you select a playlist from your smartphone or tablet, it takes several seconds for the first song to fill the buffer before it begins playing. While that first song is playing, the system is already buffering the next song to minimize gaps between songs. This is fine until you add another song before it can re-buffer. Also, because of this delayed playback, you won’t be able to use these popular wireless speakers as a soundbar with your TV without a wire (i.e. an optical cable connection).

Real-Time Packet Management (RPM) is the Blackfire solution to buffering. RPM uses a special multipoint, real-time feedback signal from each speaker to monitor the effect of noise on the audio data stream. This allows a much shorter queue and requires much less buffering.

TIS produces better management and precision operation when it comes to synchronizing any number of wireless speakers and devices - from multi speaker 5.1 audio systems, stereo systems, even your entire home theater.

Another problem with conventional synchronization is that the more devices you have on a given network the slower it runs, which could produce an extended lag between multiple speakers and between your TV and the speakers - even total drop-outs. Unlike conventional technology, our patented TIS technology always maintains latency between audio and video pairings and among the speakers themselves. With TIS, the sync of the speakers in your wireless home entertainment system will remain undisturbed by heavy network traffic, so you’ll never miss a single moment of your favorite song or movie again.

Dynamic Stream Balancing (DSB) is the way Blackfire makes the best use of the available WiFi bandwidth. If you have a wireless, multi-speaker system that uses conventional WiFi protocols, chances are that some speakers will be more affected than others by interference and heavy network traffic, which causes your music to break up and for speakers to go out of sync.

DSB monitors a special multipoint, real-time feedback signal from each speaker to identify the effect of noise on the audio data stream. By precisely identifying which packets are statistically most likely to be affected, DSB can then use the available WiFi bandwidth to selectively and predictively resend data just to the most vulnerable speaker before interference can cause any audible drop out.

This is especially helpful when using a wireless surround sound system to watch video. With DSB, your Blackfire wireless system has minimal lag between the video on your screen and audio through your speakers. HD Audio in up to 24-bit/192kHz Studio Quality and even 4K Video can be streamed to any device from any room, losslessly.